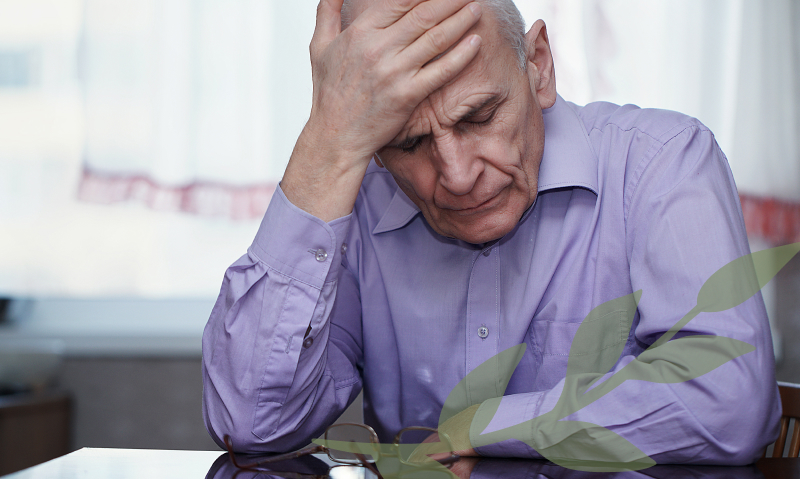 Can’t sleep at night? Bruxism and sleep apnea may be your hidden enemies.

Do you feel as though you went through your life tired, exhausted, mildly sleep deprived, and relied on caffeine to get you through your full work schedule… only to find that during retirement, you’re tired and no longer have the energy for the activities you want to enjoy?

Or maybe you’ve been waking up with a foggy brain and a headache every morning, or you’re suffering from jaw pain on top of it. If so, you may be suffering from a sleep disorder such as sleep apnea or sleep bruxism, or even both. We’ll learn how these two may have some common connections and how one may even increase the likelihood of another.

Does your partner complain that you snore? Do you wake up gasping for breath before going back to sleep? Or maybe you don’t have the common symptoms of sleep apnea, but you fight sleepiness every time you drive or easily nod off while you watch TV. If you have symptoms that sound like these, you should mention them to your doctor, because they might indicate you have a condition called obstructive sleep apnea.

If you are dealing with obstructive sleep apnea, your breathing becomes partially or fully obstructed. People with this condition stop breathing up to hundreds of times per night. In addition to health problems due to persistent oxygen drops, your body has to fight sleep deprivation from having a disrupted night of sleep. Essentially, sleep apnea puts a strain on every system in your body.

Obstructive sleep apnea is common, but it’s often silent and those who suffer from it usually don’t know they have it. The same goes for sleep bruxism.

Those who chronically grind and clench their teeth during their sleep have a condition called sleep bruxism. Just like those who have sleep apnea, people with sleep bruxism are likely unaware that they’re doing it, unless their bed partner complains of the irritating grinding sound.

Grinding and clenching can have consequences on your teeth and overall health. Over time, bruxism can wear down your enamel on your teeth, causing your teeth to become more sensitive and more prone to injuries. Severe bruxism can lead to jaw strain, severe facial pain, tension headaches, and even TMJ disorders.

So, what does this all have to do with sleep apnea? Studies have shown that there is a correlation between sleep apnea and sleep bruxism. If your doctor diagnoses you with one of these conditions, you’re more likely than the general population to also be dealing with the other one, as well. In fact, one in three people with sleep apnea also have sleep bruxism.

What are the possible connections between these two conditions?

During a sleep apnea episode, called an apnea, the muscles in the back of your throat or nasal passages become relaxed and your airway becomes obstructed as a result. One theory is that when this happens, your brain sends messages to the muscles to tighten which helps reopen your airway, allowing you to breathe again, but your jaw muscles also get that message. They tighten, which causes you to clench and grind your teeth.

A second, but less popular theory is that bruxism causes sleep apnea. Signals from the nervous system that initiate teeth grinding may cause congestion which in turn causes sleep disordered breathing.

Either condition can exist on its own.

Although these two conditions are often present together, there is still ongoing research about whether one causes the other. Either condition can exist on its own without the other one present.

Teeth grinding, for example, can be caused by factors that are not related to sleep disordered breathing at all. If you’re dealing with a lot of stress in your daily life, or if you have an anxiety disorder, you might develop muscle tension in your jaw and face and grind and clench your teeth – even in your sleep.

Both conditions need to be treated.

It’s true that both conditions can cause restless nights, lack of adequate sleep, and give rise to dental and other health problems. Chronic sleep deprivation alone has numerous consequences on multiple systems in your body. Consistently not getting enough sleep increases your risk of developing high blood pressure, heart failure, diabetes, heart attacks, and strokes.

The good news is that if you have one or both conditions, there are solutions for you.

If you have sleep apnea, your doctor might prescribe you a CPAP machine. A sleep apnea mask is attached to a machine that delivers pressurized air that holds your airway open, allowing you to get the rest you need without your airway obstructing.

A second treatment for sleep apnea is a sleep appliance. Dr. Rozensky can create a custom mouth guard that you can wear at night, which holds your jaw slightly forward which eliminates apneas at night.

What’s interesting is that when sleep apnea is adequately treated – whether that be with a sleep apnea mask or a sleep apnea mouth guard, bruxism will often lessen or stop altogether. That’s good news. If you know you have sleep apnea or bruxism, talk to Dr. Rozensky about whether a sleep appliance is right for you so you can finally get the rest your body needs.
To learn more, schedule an appointment. We’re eager to help you!